Roughly 150,000 cars sold in America every year are classified as lemons: cars with repeated, unfixable problems. Lemons can come from any manufacturer: Toyota, Chrysler, Ford and almost every other manufacturer has built lemon vehicles over the years. 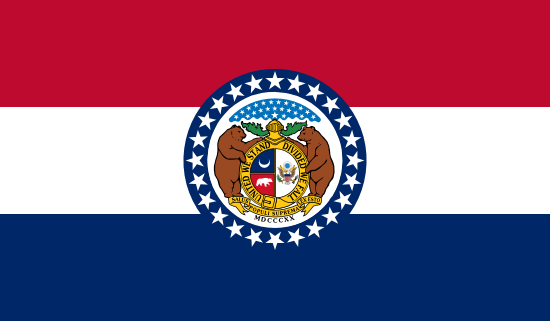 The Missouri law protects buyers of new vehicles by enforcing the manufacturer’s express warranty. However, it does not apply to used cars. The Missouri lemon law doesn’t apply to leased vehicles either, unless the car was bought through a lease-purchase agreement. Missouri law also doesn’t completely cover commercial motor vehicles, motorcycles, mopeds or recreational motor vehicles other than their chassis, engines, powertrain, and component parts.

Missouri lemon law covers any “nonconformity,” defined as any problem or condition that impairs the use, market value safety of the new motor vehicle to the consumer. Consumers must report problems or defects in writing to the manufacturer to use Missouri’s lemon law provisions. If the consumer does so during the warranty term or within one year of receiving the vehicle, the manufacturer must fix the nonconformity.

Often manufacturers will mandate an “informal dispute settlement procedure,” i.e. arbitration, before proceeding with any refund or replacement. Missouri’s lemon law says any action must be commenced within six months after the express warranty expires, or 18 months following the vehicle’s original delivery to the consumer.

Arbitration programs allegedly assist both consumer and manufacturer in collecting evidence to be presented from each side, so that it may be shared with both sides prior to the hearing. Unfortunately, in arbitration both sides have fewer rights to discovery: the legal process by which litigants can obtain evidence. In a lemon law case this puts consumers at a disadvantage, as they need discovery to gather evidence to prove their cases, and much of the evidence is held by the manufacturer and dealership.

Before the arbitration begins, the owner should collect all documents relating to the vehicle and the repair process, including the letters exchanged with the manufacturer. They should also arrange for witnesses to appear at the hearing, including friends who have witnessed the vehicle’s problems. The vehicle in question should also be ready for inspection and test drive at the hearing.

Missouri consumers with warrantied vehicle problems would be well served to contact a law firm for a consultation on what their next step should be, whether it be going through with arbitration or proceeding to trial. In court, consumers are guaranteed the ability to gather evidence under the state’s civil discovery rules, and to be represented by a qualified lawyer who can guide them through the often complex legal process.

By pursuing a claim under the Magnuson-Moss Warranty Act, Missouri consumers can hire lawyers who will represent them without the vehicle owner having to pay any attorneys’ fees directly out of their pocket. This is because the federal Act provides that the vehicle manufacturer may have to pay the claimants’ reasonable attorneys’ fees if the claimant prevails against the manufacturer.