American car dealerships sell roughly 150,000 cars each year classified as lemons: cars with repeated, unfixable problems. Lemons can come from any manufacturer: Chevrolet, Dodge, Ford and almost every other manufacturer has built lemon vehicles over the years. 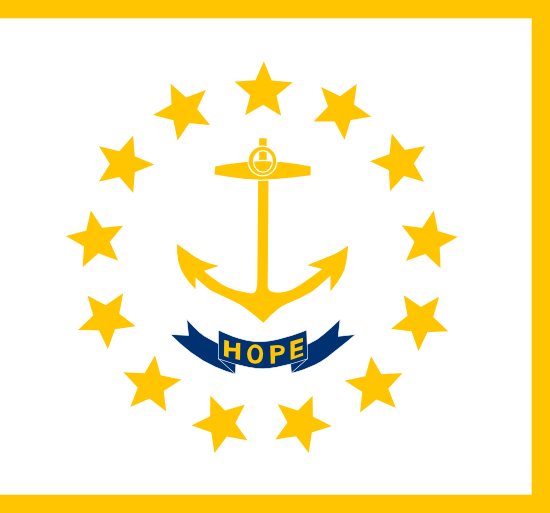 The Rhode Island lemon law covers vehicles purchased or leased in the state after May 11, 1984. Vehicles covered by the law include cars, trucks, motorcycles and vans with a registered gross vehicle weight of less than 10,000 pounds. The lemon law covers used vehicles, but not motorized campers.

Rhode Island’s lemon law protects purchasers of vehicles as well as anyone to whom the vehicle is transferred within the vehicle’s warranty term. The lemon law further covers consumers who lease vehicles, and anyone else entitled by the terms of the warranty to enforce its terms.

The Rhode Island lemon law establishes a “term of protection” ending one year or 15,000 miles after the vehicle’s delivery to the consumer, whichever is sooner. The manufacturer must repair any nonconformity reported within the term of protection, even if those repairs begin after the term ends.

Rhode Island’s lemon law defines “nonconformity” as any specific or generic defect, malfunction, or combination thereof that substantially impairs the use, market value or safety of the vehicle. The law does not cover defects, malfunctions or conditions resulting from accidents, abuse, neglect, or unauthorized modifications of the vehicle.

The Rhode Island lemon law provides a presumption that the manufacturer and its authorized agents have had a reasonable number of attempts to repair a nonconformity after certain conditions are met. If the manufacturer is unable to repair the nonconformity after four or more attempts, that presumption is met. It is also met if the vehicle is out of service for a cumulative total of 30 or more calendar days.

The presumption that the consumer allowed the manufacturer a reasonable number of repair attempts does not apply unless the manufacturer is afforded one additional opportunity to cure any nonconformity arising during the term of protection.

If the manufacturer is unable to repair the nonconformity, the Rhode Island lemon law compels manufacturers to either repurchase or replace the vehicle. The manufacturer, when repurchasing a nonconforming vehicle, must repay the full contract price including credit for any trade-ins. The manufacturer must repay incidental costs including sales taxes, registration fees and finance charges. They must also reimburse the consumer for towing costs and reasonable rental costs caused by the nonconforming vehicle. Manufacturers may withhold a reasonable allowance for use per the lemon law. That allowance is calculated using the number of miles driven by the vehicle until the first report of nonconformity.

The Rhode Island lemon law’s provisions regarding repurchase or replacement don’t apply until the consumer first resorts to the manufacturer’s informal dispute settlement procedure, i.e. arbitration. The procedure must comply with Federal Trade Commission rules or be certified by the Rhode Island Attorney General. This requirement does not apply unless the manufacturer, its agents or authorized dealer or lessor has provided the consumer with clear and conspicuous written notice of the procedure at the time of the vehicle’s delivery.

The manufacturer must abide by the decision of the arbitrator, while the consumer does not. If dissatisfied with the outcome, a consumer can bring civil action in court. By filing a claim under the Magnuson-Moss Warranty Act, Rhode Island consumers can hire lawyers who will represent them without the vehicle owner having to pay any attorneys’ fees directly out of their pocket. This is because the federal Act provides that the vehicle manufacturer shall pay the claimants’ reasonable attorneys’ fees if the claimant prevails against the manufacturer. Lemonlawusa.org encourages vehicle owners with a lemon to obtain legal counsel. You can bet the car manufacturers have legal counsel at the ready to help defend against lemon law claims both in arbitration and in court.