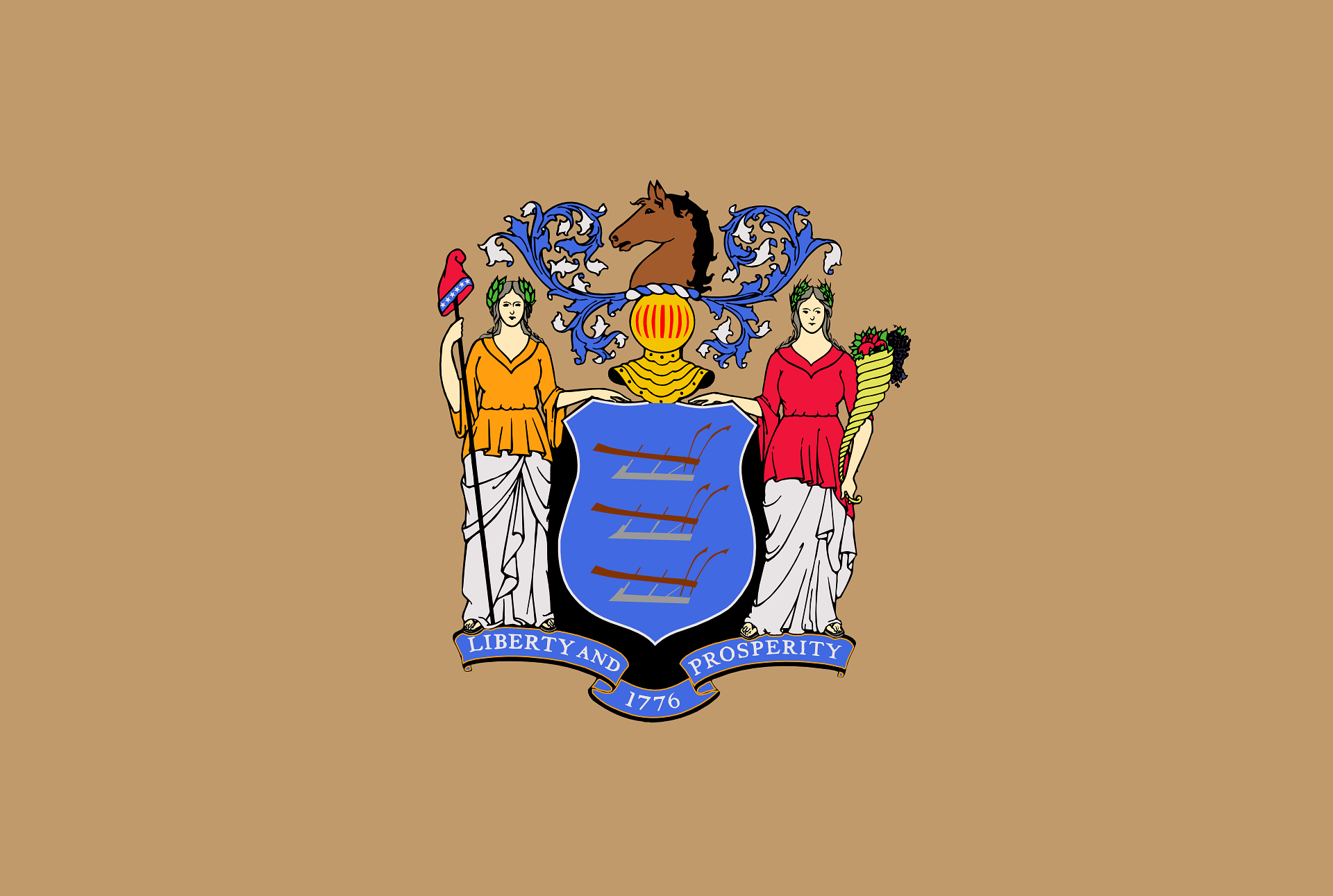 New Jersey’s lemon law protects consumers who buy or lease vehicles other than for the purposes of resale or sublease. The law further protects anyone to whom the vehicle is transferred during the duration of the vehicles warranty, and any other person entitled by the terms of the warranty to enforce its obligations.

The New Jersey lemon law covers “nonconformities,” defined as any defect or condition that substantially impairs the use, value or safety of a motor vehicle. The law does not, however, cover nonconformities as a result of abuse, neglect, or unauthorized modifications by the consumer.

The lemon law states a consumer must report a nonconformity to the manufacturer within two years following the original delivery of the vehicle or the first 18,000 miles of operation, whichever is sooner. The manufacturer must then make necessary repairs to conform the vehicle to its warranty. For vehicles purchased or leased on or after October 1, 2009, the consumer must report the nonconformity during the first 24,000 miles of operation or during the period of two years following the date of the motor vehicle’s original delivery to the consumer, whichever is earlier.

The manufacturer must replace or repurchase the nonconforming vehicle if they are unable fix the problem after a reasonable number of attempts. The New Jersey lemon law defines “reasonable number of attempts” as three or more attempts for the same nonconformity, without success. After that, or if the vehicle is out of service for a cumulative total of 20 calendar days, the manufacturer must repurchase or replace the vehicle.

A different standard applies for vehicles purchased or leased on or after October 1, 2009. The manufacturer has three or more attempts to repair the same nonconformity, or one attempt if the nonconformity threatens the life and well-being of the occupant. After that, or if the vehicle is out of service for a cumulative total of 45 calendar days, the manufacturer must repurchase or replace the vehicle.

Manufacturers must repurchase or replace the nonconforming vehicle if they are unable to fix the problem after a reasonable number of attempts. The New Jersey lemon law requires the manufacturer to repay the purchase price of the original motor vehicle, included any stated credits or allowances. The manufacturer must also pay for any options or modifications made by the dealer within 30 days after the date of original delivery. They must also pay any other charges or fees, finance charges, reimbursement for towing and other related expenses. The manufacturer may withhold a reasonable allowance for vehicle use.

When replacing a vehicle under the New Jersey lemon law, the manufacturer must ensure that any lien on the returned motor vehicle is transferred to the replacement vehicle. The reasonable allowance for use does not apply to a replacement.

The manufacturer must abide by the decision of the arbitrator, while the consumer does not. If dissatisfied with the outcome, a consumer can bring civil action in court. By filing a claim under the Magnuson-Moss Warranty Act, New Jersey consumers can hire lawyers who will represent them without the vehicle owner having to pay any attorneys’ fees directly out of their pocket. This is because the federal Act provides that the vehicle manufacturer shall pay the claimants’ reasonable attorneys’ fees if the claimant prevails against the manufacturer. Lemonlawusa.org encourages vehicle owners with a lemon to obtain legal counsel. You can bet the car manufacturers have legal counsel at the ready to help defend against lemon law claims both in arbitration and in court.